Morocco’s Free People: Meet the Berbers and their crafts

Who are the Berbers of Morocco

Many of the beautiful crafts featured on The Nopo, from stunning rugs to quality leather goods, are handcrafted by the Moroccan Berbers, using age-old techniques. The Berber tribes are renowned for their quality crafts and their rich culture. But who exactly are the Berber people? In short, the Berbers are a pre-Arab culture that has ruled unperturbed and unconquered for thousands of years, and they proudly call themselves the Amazigh, the "free people". 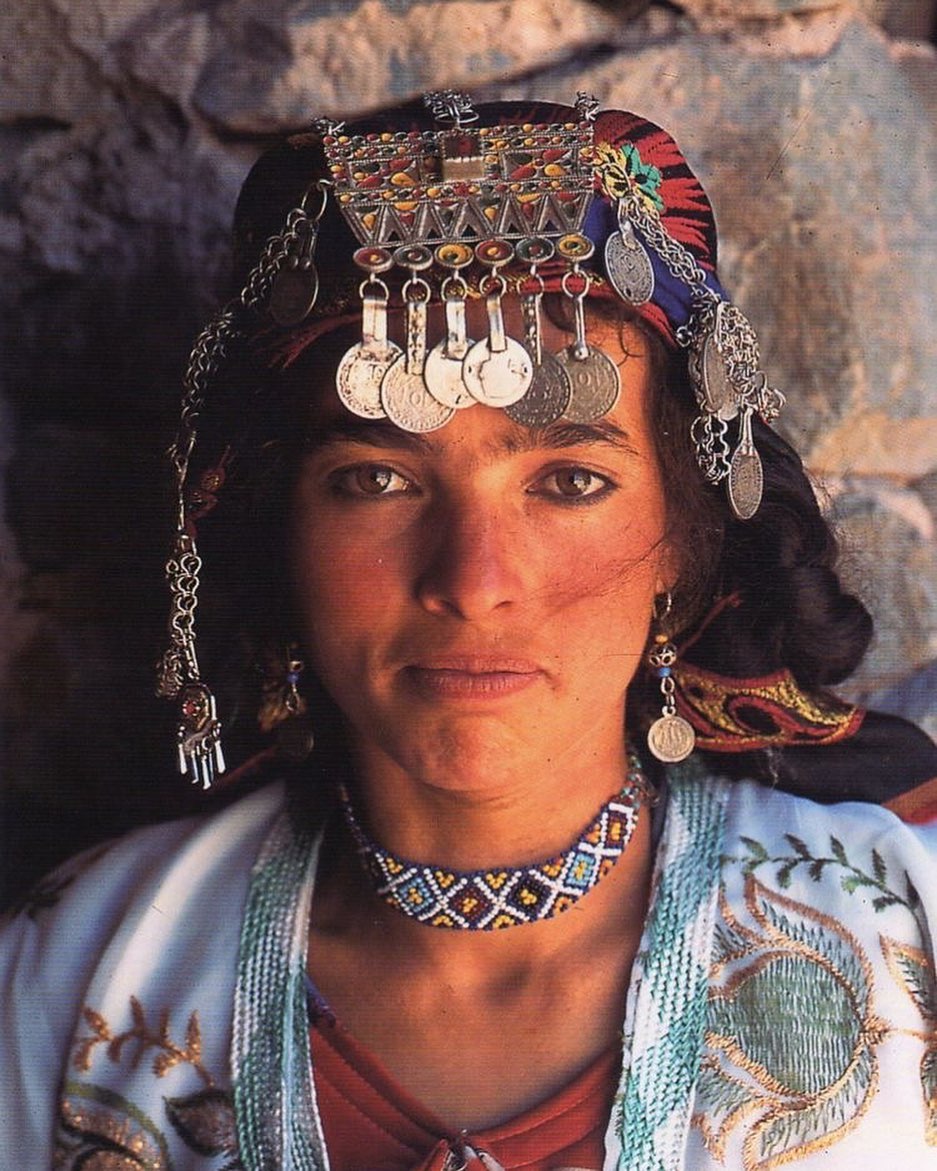 Believe it or not, Berber history goes back to prehistoric times. In fact, Morocco is home to the oldest Homo Sapiens ever found — nearly 300,000 years old! This means that the indigenous people of Morocco have been here for a long, long time. Longer than any other known group of people in the world. Much of what we know about the very first people of Morocco come from archeological records. Of the Berbers themselves, well, much of that history is oral. In fact, it’s probably a mistake to call them “Berber” at all!

The Berbers call themselves the Amazigh, which means the “free people.” The name “Berber” derives from “Barbary,” that is, from the Greek barbaria. Though “Berber” is commonly used throughout Morocco, both by those who identify as Amazigh, and other Moroccans, it’s probably not the nicest or most accurate name.

Thousands of years ago, the Amazigh ruled all of North Africa, largely through different tribes. They would crisscross over the Sahara and throughout the southern basin of the Mediterranean for trade and travel. Over the centuries, they have been called by many names: The ancient Greeks called them “Libyans”; Romans called them variously “Numbians,” and “Africans” while much of medieval Europe referred to this collection of tribes in North Africa as “Moors.” In fact, it was the Arabs who came up with the Berber name: Al-Barbar. This was likely a re-adaptation of the ancient Greek term of “barbar.” However, there is some thought, as written by the Arab scholar Ibn Khaldun, that there could have been an ancient person by the name of “Barbar,” in some texts, a mother named “Barbara,” who gave the name to the tribes, perhaps around Somalia.

When Moulay Idriss, the founder of modern Morocco, fled the Abassid Dynasty, he brought Islam with him, peacefully converting the Awraba tribe and establishing the Idrissid Dynasty. Prior to then, most Berbers across all of North Africa were Anamist, Christian or Jewish. Islam quickly spread through the region, though somewhat different than what was practiced in Middle East. Two of the greatest historic Moroccan dynasties, the Almoravids and Almohads, were Islamic Berber dynasties that ruled large parts of Spain and northwest Africa.

Over the years, the Amazigh have battled, traded, negotiated, and played host to the Phoenicians, Carthaginians, Romans, Arabs, Spanish, and French. Even though the Romans and others have tried to colonize the Berber people, they have managed to preserve their own language and culture and in reality have never been conquered!

Berber language is primarily oral in nature, although they have had their own writing system for at least 2,500 years. Sometimes hard to find, the earliest writings can be found catalogued in the small museums throughout the south. More recently, the language has been officially codified and, alongside classical Arabic, is one of the two official languages of Morocco.

Today, most of the thirty-six million Moroccans are likely some mix of Berber and Arab. You will see “Berber Pride” stickers, graffiti, tee-shirts and hats pretty much everywhere. In recent years, there has been a resurgence with many Moroccans taking extreme pride in their ethnicity and heritage. In fact, in 2014 the state lifted a ban on Amazigh names, embracing this sort of pride at the state level.

In recent history, it was thought that the country was roughly divided with Berbers largely living in the High Atlas, Middle Atlas and Rif mountain ranges of Morocco while the Arabs held the cities and valleys, though this division is less obvious these days. Still, Moroccans living in the mountains generally identify more as being “Amazigh” while in the cities, identities are more fluid.

In some parts, the Occident has falsely characterized Berbers as being largely nomadic, using camels to cross the Sahara desert. Though this was true of a subset of tribes, this is a sort of stereotype that played out throughout the Berber world. It should be said that Amazigh have a long recorded influence of affecting commerce by establishing trade routes between West Africa and Sub-Sahara Africa. They transported goods from beyond the Sahara desert to the Northern Moroccan cities, particularly Fez and Marrakesh. The desert routes were accomplished by nerve, knowledge and dromedary, of course. However, in Morocco, most Berbers were farmers living in the mountains and valleys. Still others were traders and shopkeepers. Merchants were considered in a higher class than the farmers, however, over the years, the roles have mostly been reversed.

Until You Visit Morocco

When ever you get a chance to visit Morocco, make sure to book a tour with a local tour operator to trek in the Atlas mountains, viisit the palm oasis of the Draa Valley or explore the Sahara by Camelback and visit the many villages along the way. The Berber people are incredibly friendly and will offer to share a glass of famous Moroccan mint tea or cook you a traditional Moroccan dish for your dinner.

The markets of Morocco offer an abundance of stunning silver jewelry by Tuareg and Amazigh artists, handmade babouches (slippers), elegant embroidered kaftans and gorgeous textiles such as Berber carpets, pillows and kilims. These crafts are made using ancient techniques that are passed down from generation to generation. Watching these artisans at work is an inspiring experience, bringing together the past and the present.

If visiting Morocco is not in your cards in the near future, no need to deprive yourself of these stunning crafts. Take a look at our curated collection of handmade Berber crafts. See The Nopo's Berber collection

The Colorful Tanneries of Fez